Why bother with versioning

There is a specific behavior that we try to tame. In the past, versions were created as new files, possibly with a version designation, E.g., V-1.0. Libraries or folders have become so cluttered with files that people who want to consult information are overloaded with versions. It is unclear which file is actually involved. 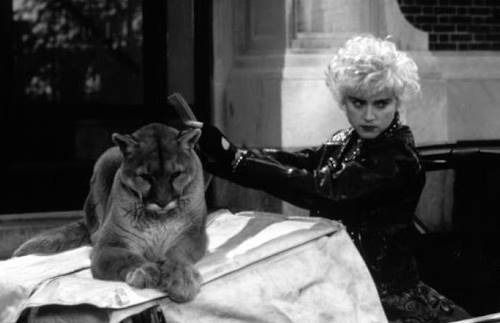 When Versioning is enabled in a list or library, you can store, track, and restore items in a list and files in a library whenever they change.
Combined with other settings, such as checkout, Versioning gives you control of the content posted on your site. You can also use Versioning to view or restore an old version of a list or library.

Note: In Microsoft 365, Versioning is turned on by default when you create a new library or list. It will automatically save the last 500 versions of a document. This will help you prevent losing important documents or data. If you have existing libraries or lists on your site or on your team site that does not have Versioning enabled, you can turn Versioning on for them at any time.

Close a session with a minor one

Consolidate, make a major one

Track history of a version

When Versioning is enabled, you can see when an item or file was changed and who changed it. You can also see when properties (information about the file) were changed.

You can view a previous version without overwriting your current version. If you are viewing version history within a Microsoft Office document, such as a Word or Excel file, you can compare the two versions to determine what the differences are.

The only ranking is time. The highest version number (whole numbers only 1,2,3…) is usually the “accepted” reference.

Usually, a major version represents a milestone, such as a file submitted for review or publication. In contrast, a minor version is a work in progress that isn’t ready for all site participants to read. The file is still in a phase of tinkering, brainstorming, building up an idea.